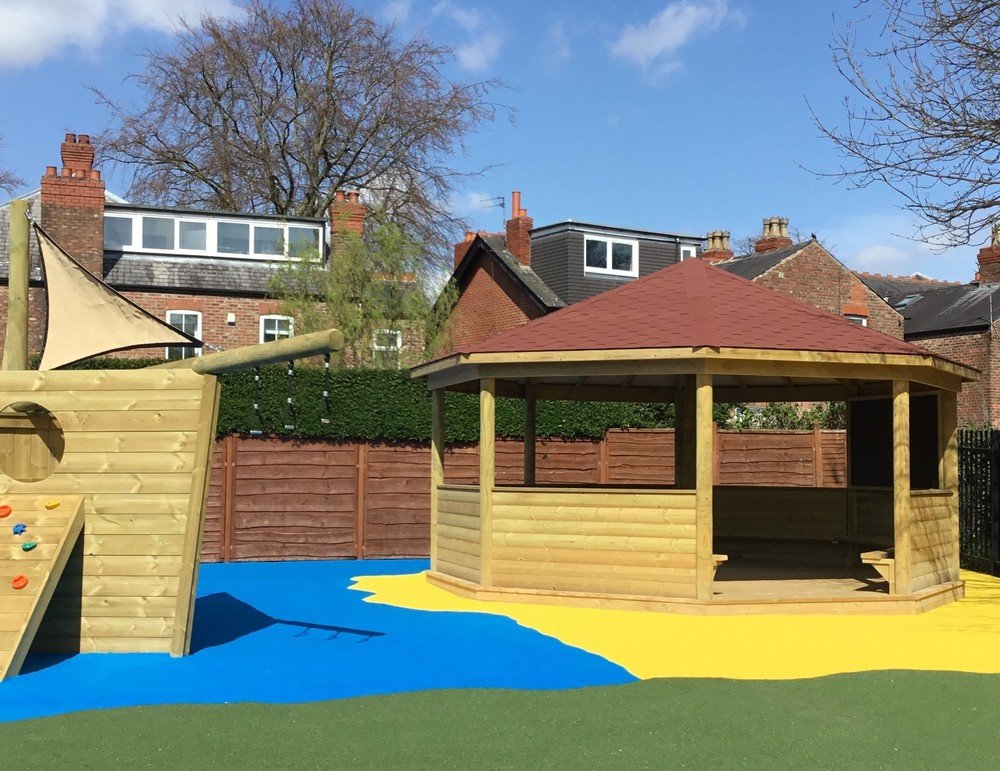 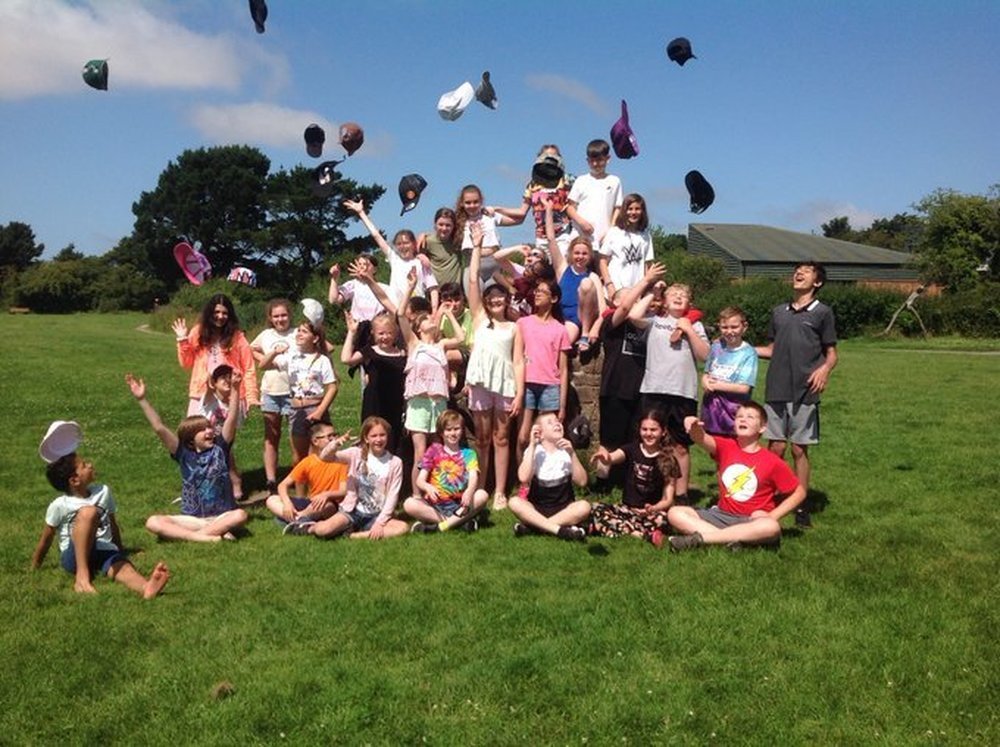 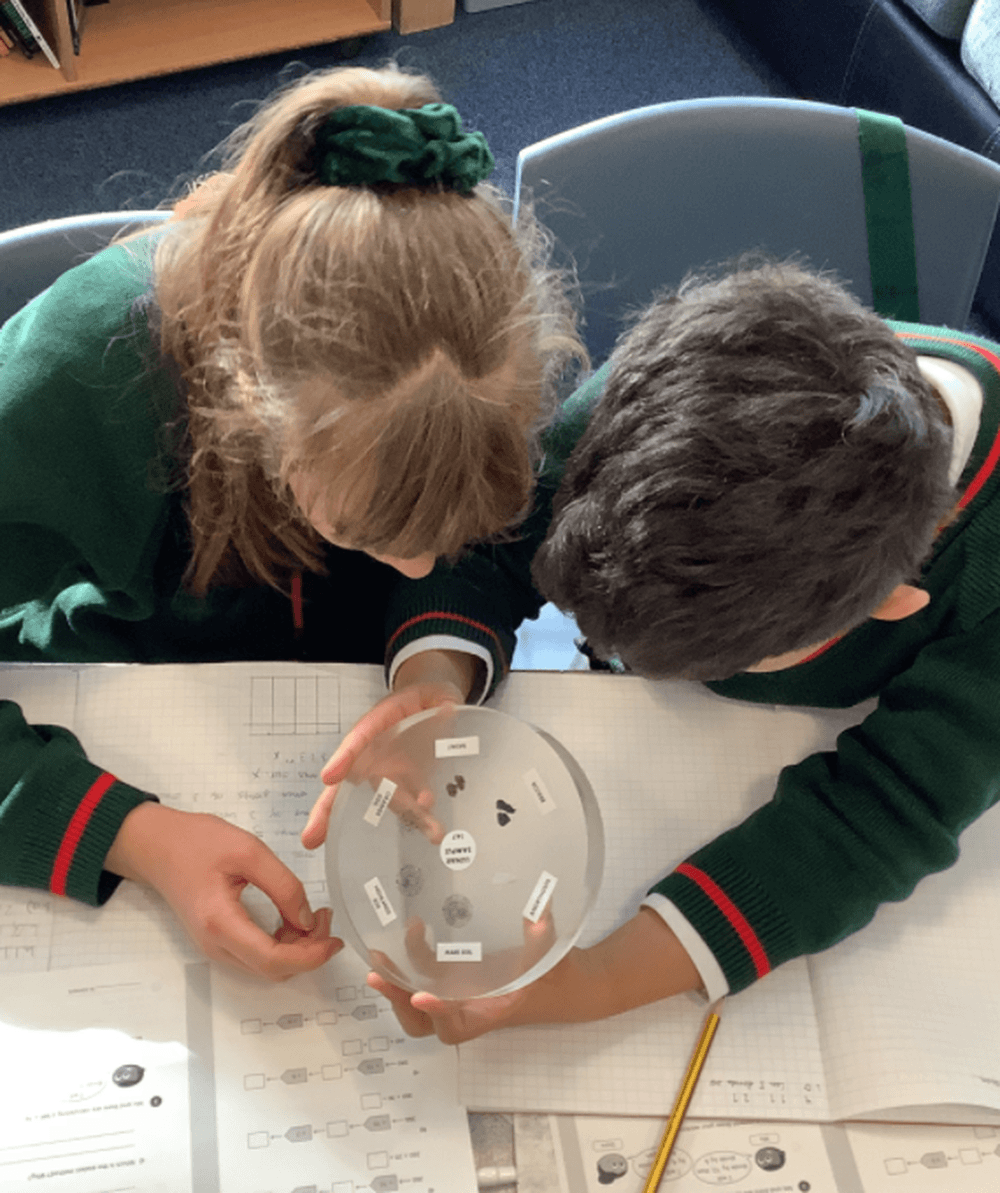 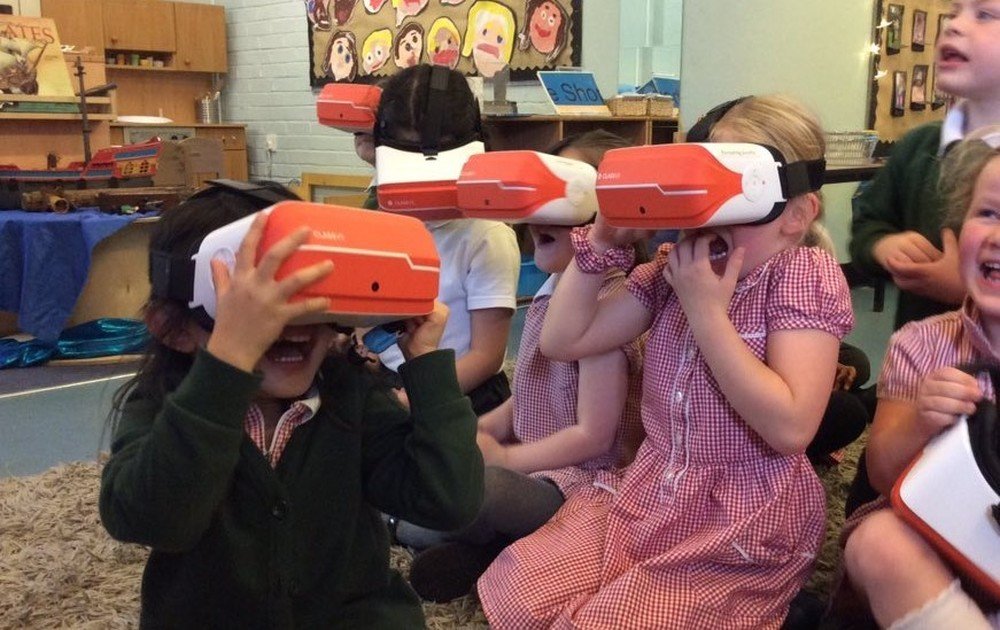 The Governing Body: How Do I Get Involved?

There are two ways to become a Governor here at St Anne's; either election by the Parents of the school or appointment as a Foundation Governor.

When a Parent Governor's term is up there will be an election, which is open to all parents with children at the school. Keep an eye on Parentmails as they will let you know when nominations open and how to go about putting yourself forward.

We don’t currently have any vacancies on the Full Governing Body but School Governors are one of the largest collection of volunteers in the country and they play an invaluable part in the development of schools and communities. If you still want to be involved there are many schools in and around the area who have vacancies for highly motivated people such as you. The first step is to contact SGOSS. Fill in their application form and they will try to match you to schools that have openings.

We use necessary cookies to make our site work. We'd also like to set optional analytics cookies to help us improve it. We won't set optional cookies unless you enable them. Using this tool will set a cookie on your device to remember your preferences.

Necessary cookies enable core functionality such as security, network management, and accessibility. You may disable these by changing your browser settings, but this may affect how the website functions.